A little boy who was branded a witch and abandoned on the streets has been rescued in Uyo, the Akwa Ibom State capital. 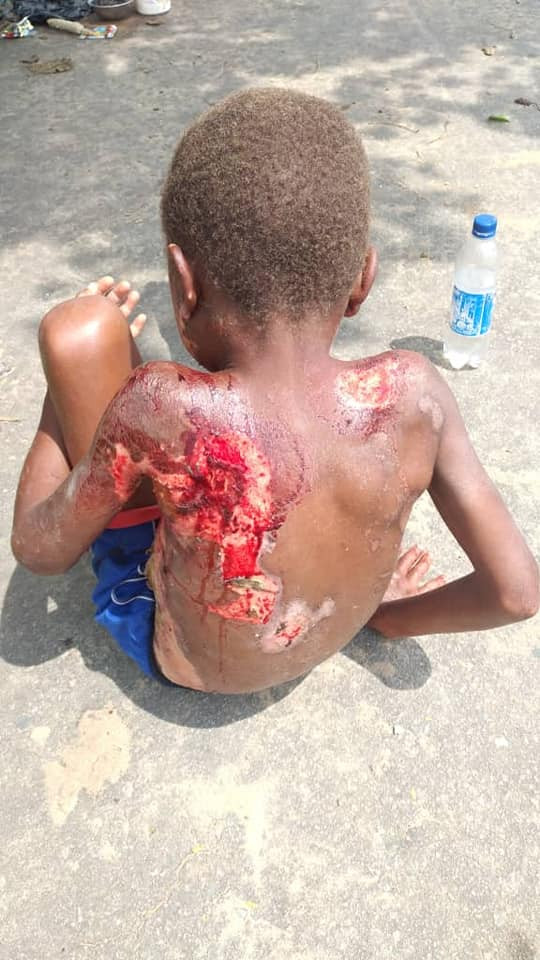 Danish aid worker, Anja Ringgren Lovén, said the boy was picked up by a woman from the State Ministry of Justice. 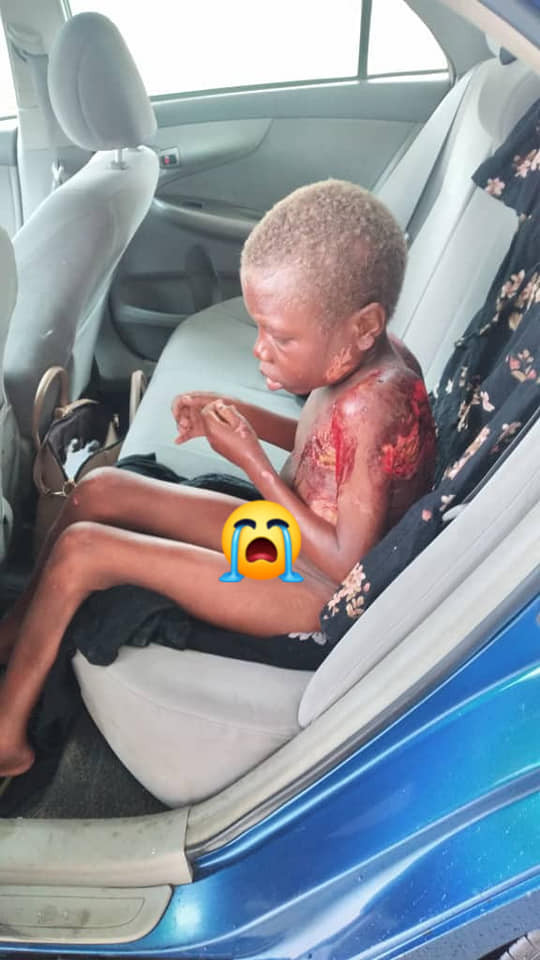 An Optician, Benjamin Omin Itu, who also confirmed the development on Saturday, June 11, shared photos of the boy with deep wounds all over his body.

“The abandoned child who was branded witch has been rescued. We fight against child abandonment because it’s a crime.” he said.