He slammed the party for failing to zone its presidential ticket to the South West after it was agreed that the region would produce Buhari’s Successor.

Former federal lawmaker, Shehu Sani has revealed what will happen to the ruling All Progressives Congress (APC) after the tenure of President Muhammadu Buhari.

According to Sani, the party will collapse.

Sani stated that the ruling APC will cease to exist after Buhari’s exit from Aso Rock in 2023 due to the inherent injustice and the act of betrayal in the party.

2023 Presidency: He Might Not Have The Money And Structure But He Has The Youths – Peter PSquare Slams Dele Momodu Over Peter Obi

He slammed the party for failing to zone its presidential ticket to the South West after it was agreed that the region would produce Buhari’s successor.

Sani accused President Buhari of betraying the South West and failing to support the zoning of the party’s presidential ticket to the region.

He told The Punch, “For the APC, it is still confused about whether to rotate or not and it has collected so much money from candidates. Only that it has not decided on zoning. 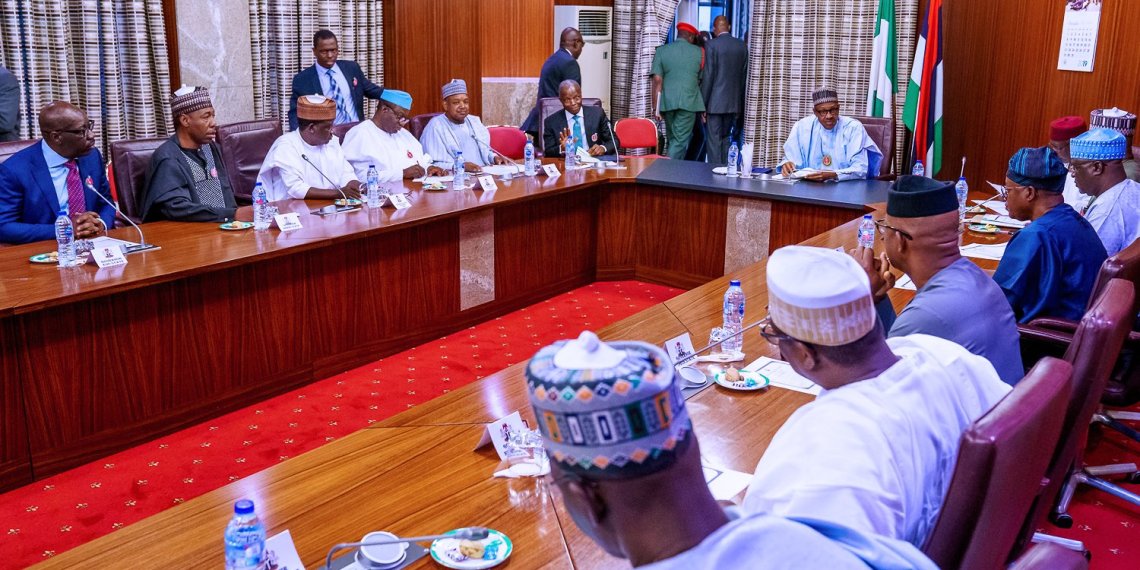 “There is a moral burden on the conscience of the APC if it does not abide by the principle of zoning. Because President Muhammadu Buhari has spent eight years so it’s only logical that the APC brings southern candidates so that we can appeal.

“The PDP is not obliged to do that, we have candidates from all parts of Nigeria. And they have thrown the race open. The APC still does not have the courage to say whether it is open or not open or they zone the Presidency. The APC will not last a night after Buhari because of the inherent injustice that is in that party.

“Why can’t the South-West become the next President of Nigeria? So it would be an act of betrayal for those who stood by you and made you who you are for you to turn back against them.”