The 16-year-old boy who studies at a school in Wolayta Region, built the prototype rockets as part of a self embarked project.

According to Africa Facts Zone, the teenager named his innovative machine, ETRS1K. In a series of photos making the round online, he displayed the two rockets to some tech investors in the country. 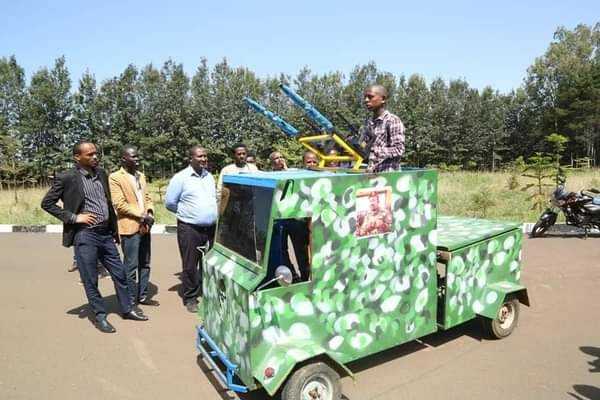 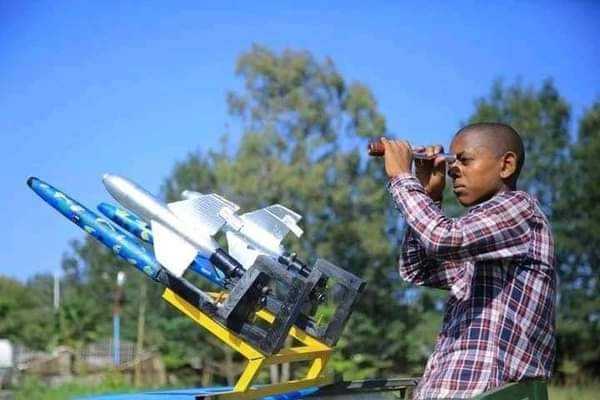