There is now confirmation that comedian, Carter Efe and singer, Berri Tiga have squashed their dispute which lasted for weeks.

Carter turned a new age on Thursday, September 29, and Berri decided to attend as a show of support and love.

Earlier, the duo had a talk during an Instagram live session and the skit-maker made an unusual request. 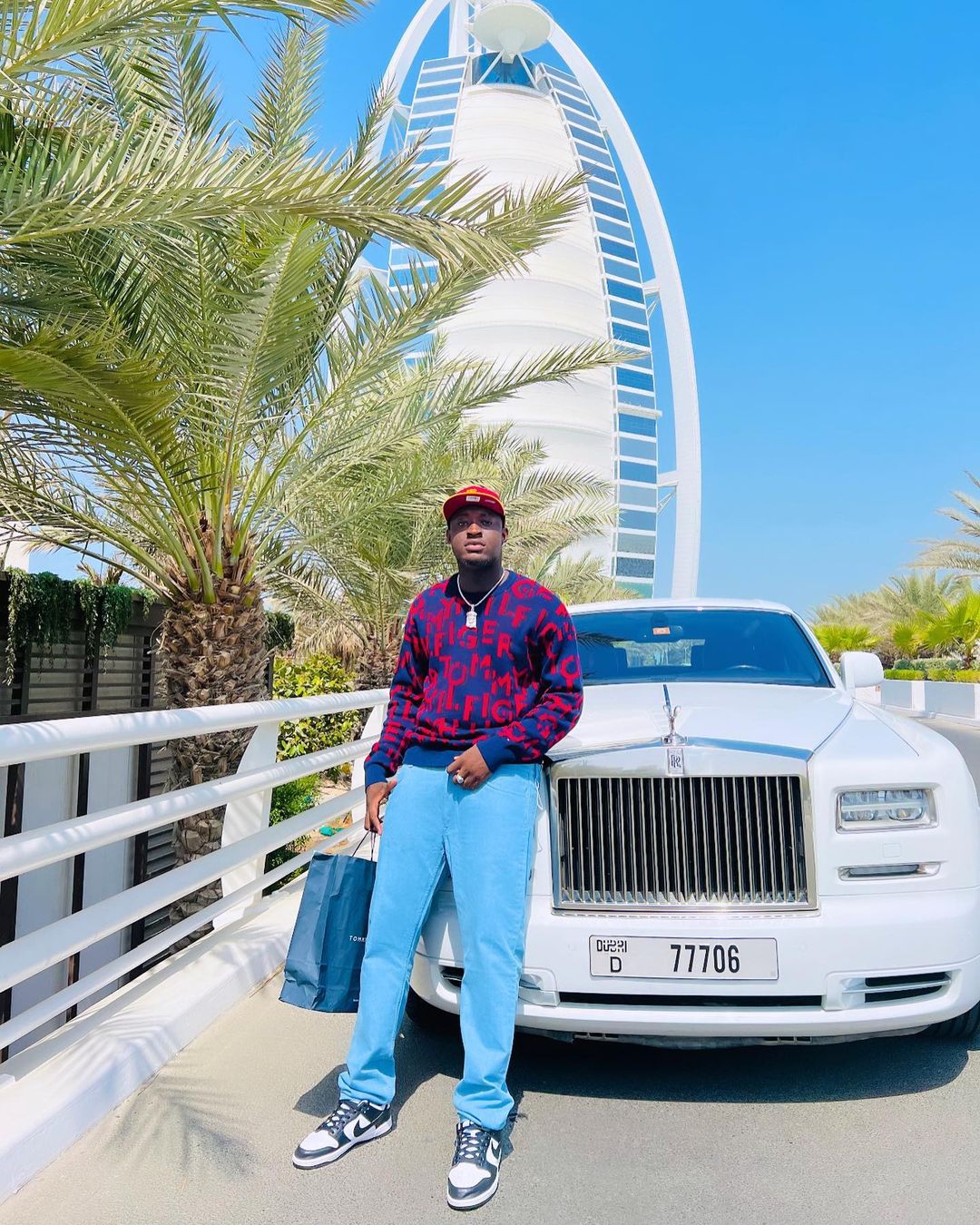 He playfully demanded 1 percent from the 5 percent Berri claimed he had offered him as his cut for Machala.

It may be recalled that Tiga had said that he wrote the song and sang it 100%, and that the skit maker initially offered him a 95-5 percent deal despite being the brain behind the project.

But during the interaction, Berri was wishing him a happy birthday when Carter Efe referenced his allegation and said that he wants 1 percent from the purported 5 percent, as a birthday gift.

Efe later hosted a party on Thursday night and among the attendees was Berri, who he featured on his hit track, Machala. 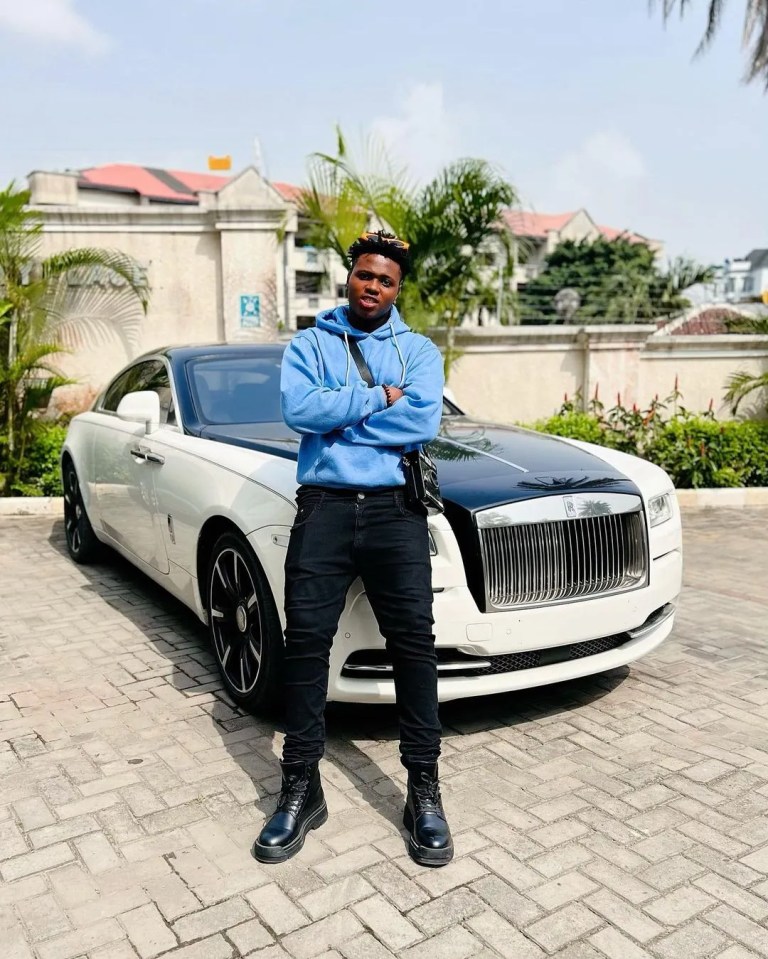 The two of them also performed the artiste’s new song ‘God’ as well as Machala at the birthday party.