Snap filed a lawsuit at an Accra High Court, and accused Sherif of dumping his record label to sign a deal with an international organization, Empire Entertainment without due notification and procedure.

A writ of summons slammed on Black Sherif on Monday, April 11, 2022 stated that he is expected to respond in eight days.

The former manager is also is seeking an injunction to be placed on the Second Sermon crooner, restricting him from performing at any event until the case has been resolved. 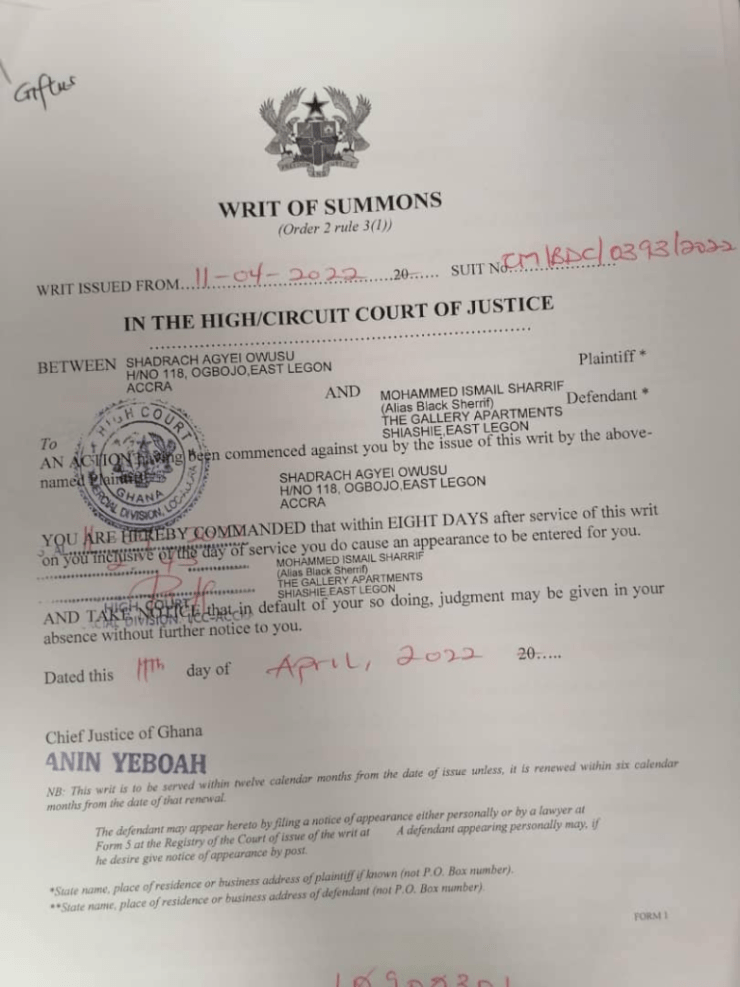 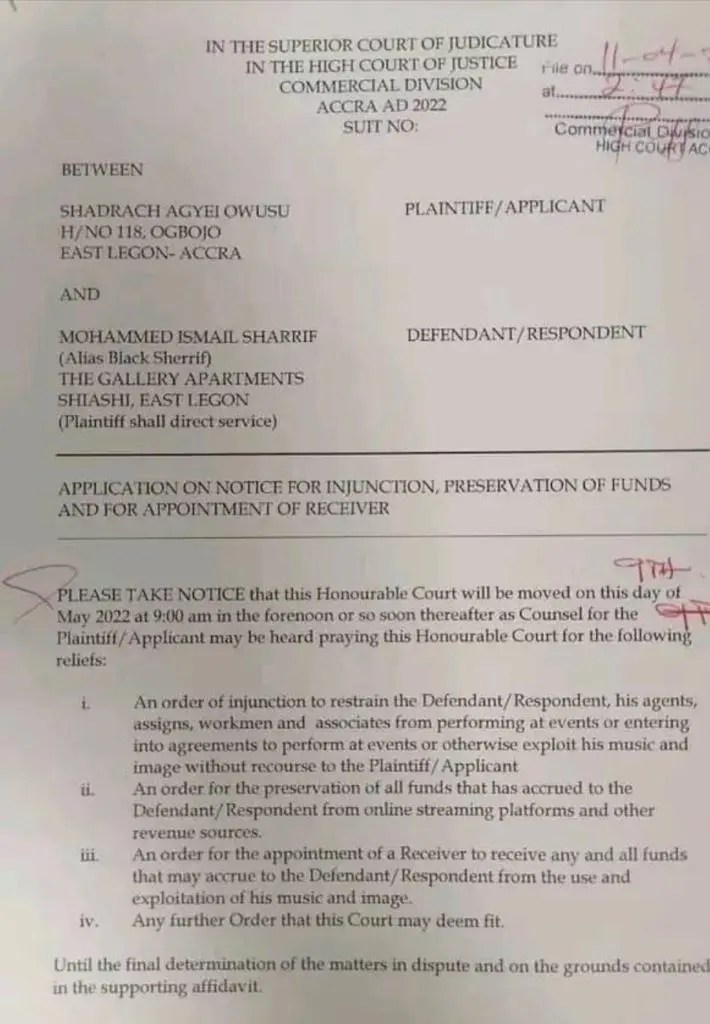