There was panic in Orogwe community in the Owerri Local Government Area of Imo State after seven people were shot dead after gunmen invaded the community on Monday night.

Community sources who did not want to be mentioned told our correspondent that while seven persons had died other victims were rushed to the Emergency Unit of the Federal Medical Centre, Owerri, the state capital. 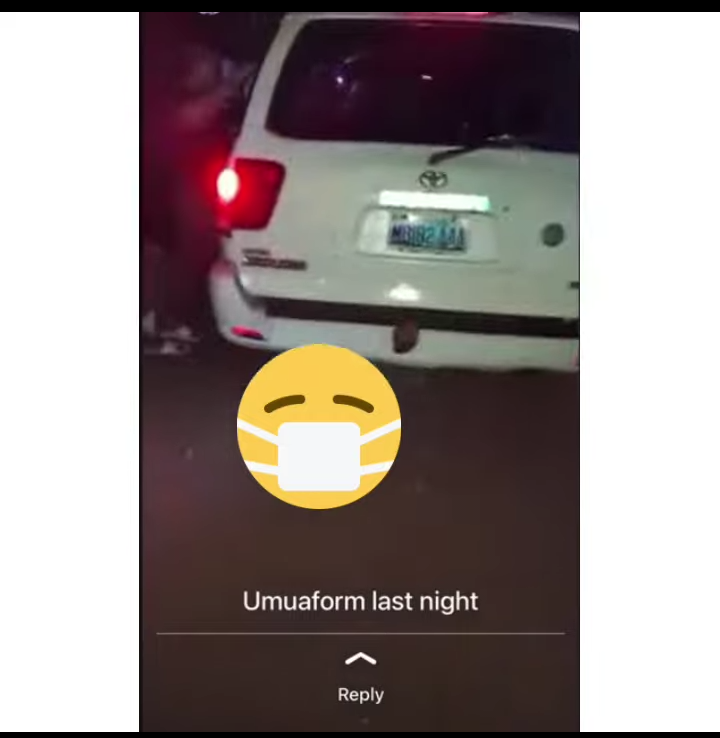 According to them, trouble started after security operatives suspected to be members of Ebubeagu Security outfit came to the village and whisked a youth away.

Some gunmen in retaliation stormed the community and began shooting sporadically.

One of the sources said, “Ebubeagu people came and took away a youth from the community. On Monday night, some men with guns came to the community and stormed a building site and opened fire. Seven persons died while others wounded were rushed to the FMC Owerri.

“An okada man who was driving through was caught in the crossfire. He was rushed to the FMC Owerri emergency unit where medical personnel are battling to save his life and others. This is so unfortunate. The community is in panic. People are running away,” he said.

A source at the FMC Owerri told our correspondent that the emergency unit of the hospital was jampacked with anxious friends, relatives and well-wishers of the victims and injured ones who had stormed the hospital.

He told our correspondent that the hospital had confirmed six dead bodies.

He said, “The emergency unit is filled. Many people here. The unit is rowdy. Six dead bodies are here while others that are critically injured are being attended to by medical personnel.”

The police spokesperson for the state command, Micheal Abattam, did take his calls when contacted by our correspondent as of the time of filing this report. An SMS sent to his phone number to confirm the incident was not replied to either.

But a source told our correspondent that security operatives had visited the hospital on Tuesday.

Another community source told our correspondent that Orogwe community had been deserted on Tuesday as Ebubeagu operatives were allegedly in the community arresting young people.