Scores have been feared killed and many wounded while properties worth millions of naira were destroyed following a clash that erupted between Ilaje people (Yoruba residents) and indigenes of Mkpanak in Ibeno, the Ibeno Local Government Area of Akwa Ibom State on Wednesday April 20. 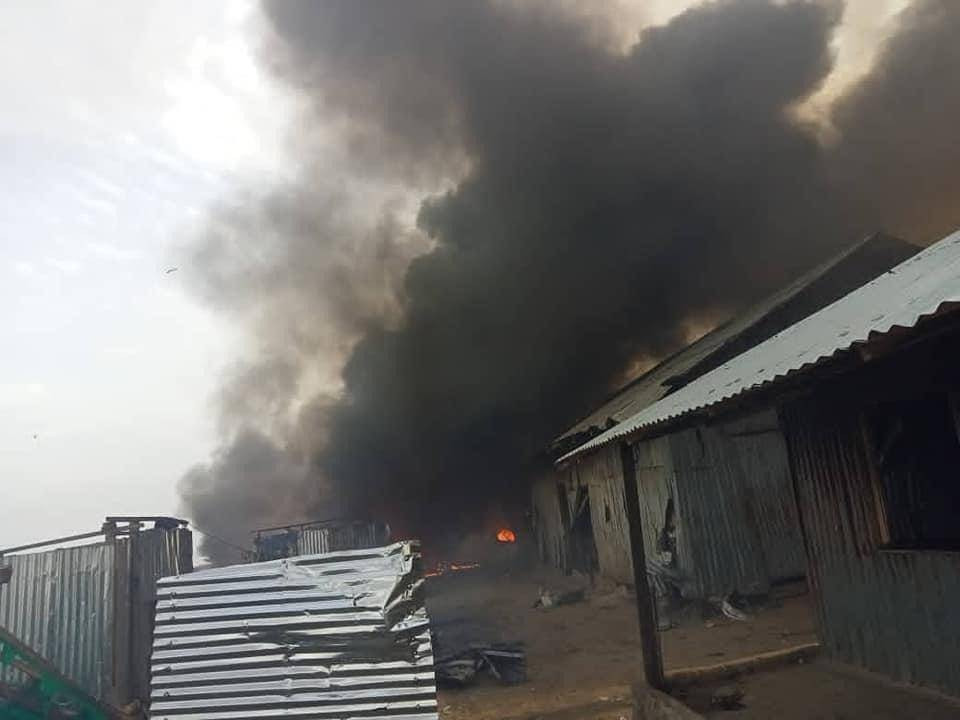 The clash was allegedly as a result of a cult war which reportedlyled to the stabbing to death of an indigene of the community before it assumed ethnic dimensions.

According to reports, ilaje people, mostly fishermen, have started fleeing the community through bush paths, while their houses and tents are being looted and destroyed by the hoodlums.

A Yoruba man living in Akwa Ibom state, Oluwajuwon Ogunbiyi, who confirmed the incident described the situation as unfortunate and called on the state government to set up a committee to investigate the crisis. 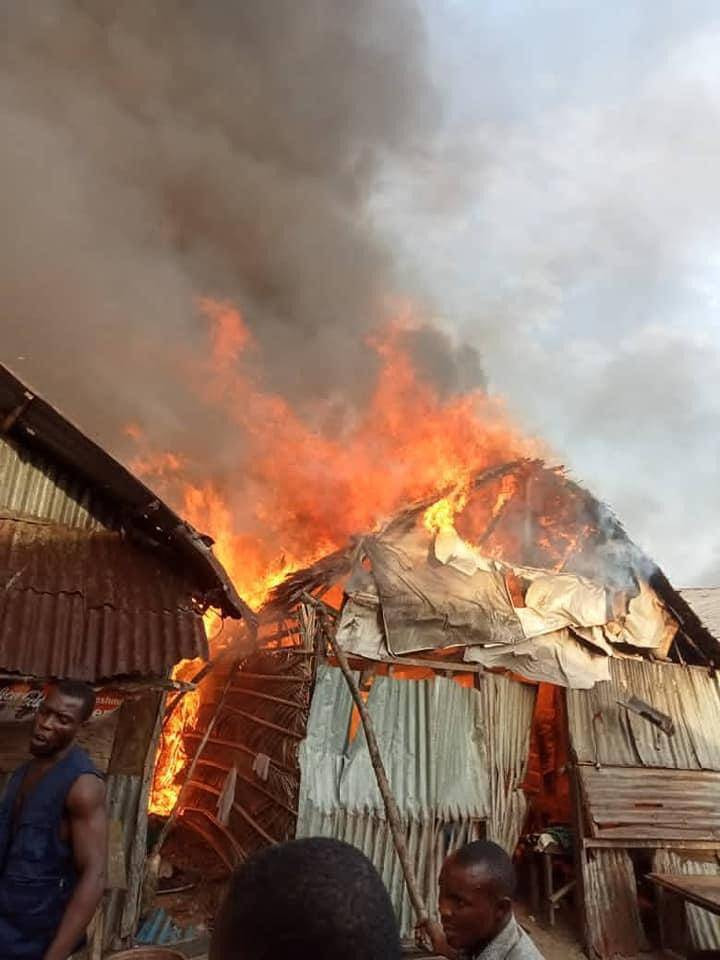 “It is quite unfortunate that this crisis has led to the loss of innocent lives and destruction of properties.The Ibeno community had been a good host over the decades to both indigenes and non indigenes have been living there in harmony without rancour,” Ogunbiyi said.

“I’ m therefore using this medium to appeal for peace and an end to hostilities from both warring parties. I also want to call on the Governor of Akwa Ibom State as well as Head of all security agencies in the state to intervene in the matter immediately in order to stem down this waves of violence. 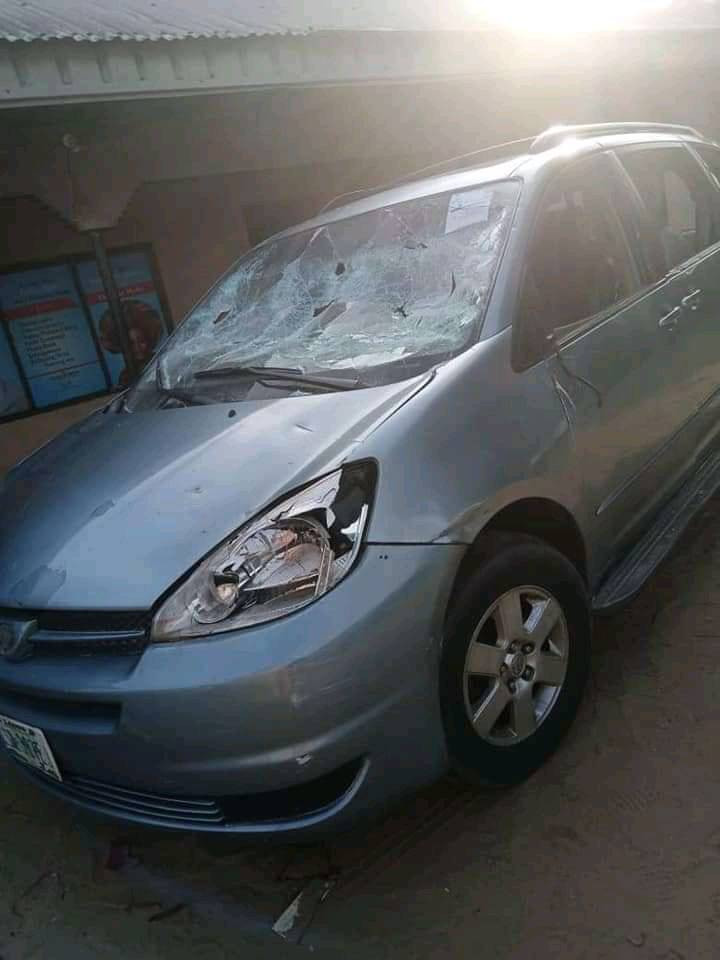 “The state government must as a matter of urgency set up a committee to look into this crisis so as to ascertain the major cause. Perpetrators fanning the embers of war on both sides must be arrested immediately”.