On this day, 81 years ago, Japan launched a devastating Sunday morning surprise attack on the U.S. Navy and other military assets at Pearl Harbor, thrusting America into World War II

On Dec. 7, 1941z the raid by Japanese warplanes sunk or damaged 21 U.S. warships — including the USS Arizona and USS Oklahoma, destroyed or damaged 347 aircrafts, and killed 2,403 Americans. The Empire of Japan, and allies Nazi Germany, had by the end of 1941 conquered much of Asia, Europe and North Africa often with frightening ease. 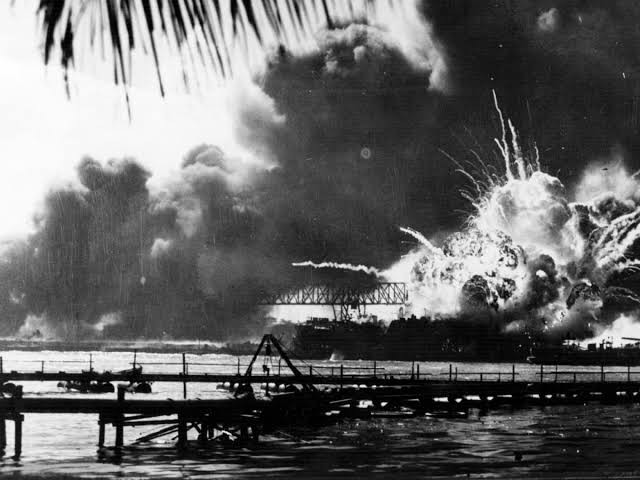 “Yesterday, Dec. 7, 1941, a date which will live in infamy, the United States of America was suddenly and deliberately attacked by naval and air forces of the Empire of Japan,” President Franklin D. Roosevelt announced with determined indignation the following day, while asking Congress for a declaration of war. 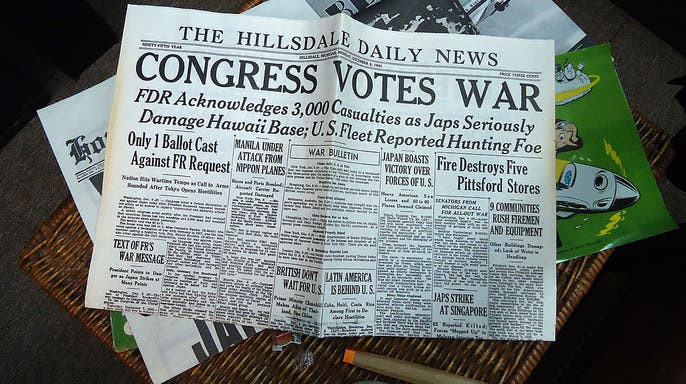 “No matter how long it may take us to overcome this premeditated invasion, the American people in their righteous might will win through to absolute victory.”

After the attack, America went through a remarkable military, industrial, logistical mobilization in human history leading to the liberation of hundreds of millions of people around the world.

“For nearly two hours, Japanese firepower rained down upon American ships and servicemen.”

The attack on Pearl Harbor was the beginning of a much wider and ambitious Japanese offensive across the Pacific Ocean that began on Dec. 7.

The attack proved the greatest miscalculation in military history.

German chancellor Adolf Hitler, then rashly declared war on the United States on Dec. 11. His declaration gave the U.S. justification to enter the European war, too.

“Within days,” the National World War II Museum notes, “the Japanese were masters of the Pacific.” 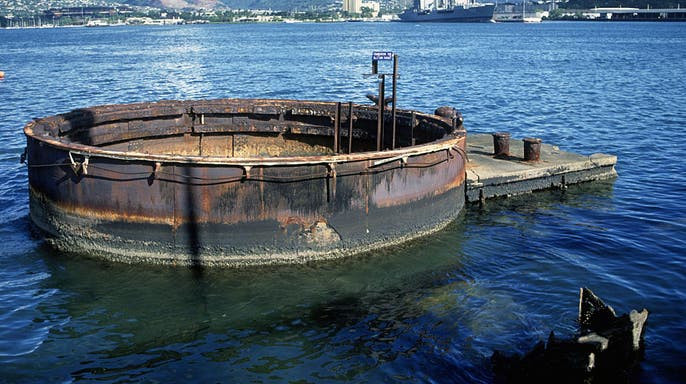 Within four years, both Imperial Japan and Nazi Germany lay in ruins, their ability to wage war destroyed, their conquered lands reclaimed and the hundreds of millions of people freed from domination.

The United States then led the effort to rebuild both nations into major world economies with stable democratic leaderships.