The Vice Presidential candidate of the Labour Party, Yusuf Datti Baba-Ahmed, has demonstrated in Hausa, how to vote for Labour Party.

Some supporters of opposition parties candidates have been asking what Datti is doing in the north and have sometimes speculated that he has abandoned the Labour Party Presidential ticket. But the recent outings of Labour Party in Kaduna and Kano have shut all their mouths. 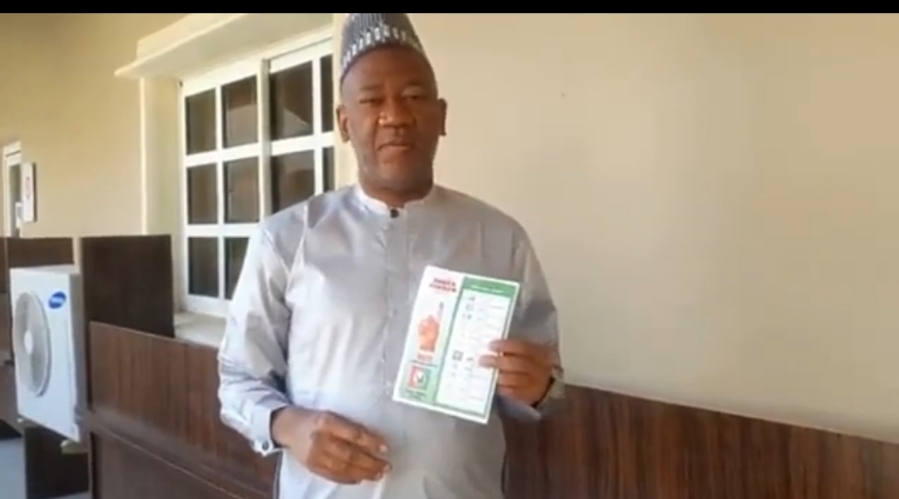 Yusuf Datti is a doer and not a talker.