The ‘Mama’ crooner held a music concert in Melbourne, Australia on Friday 28th of October and it was full to capacity.

Kizz Daniel shared a video from the concert showing the huge audience he thrilled with some of his hit songs.

He thanked fans for showing up and announced another concert to follow in Sydney over the weekend. 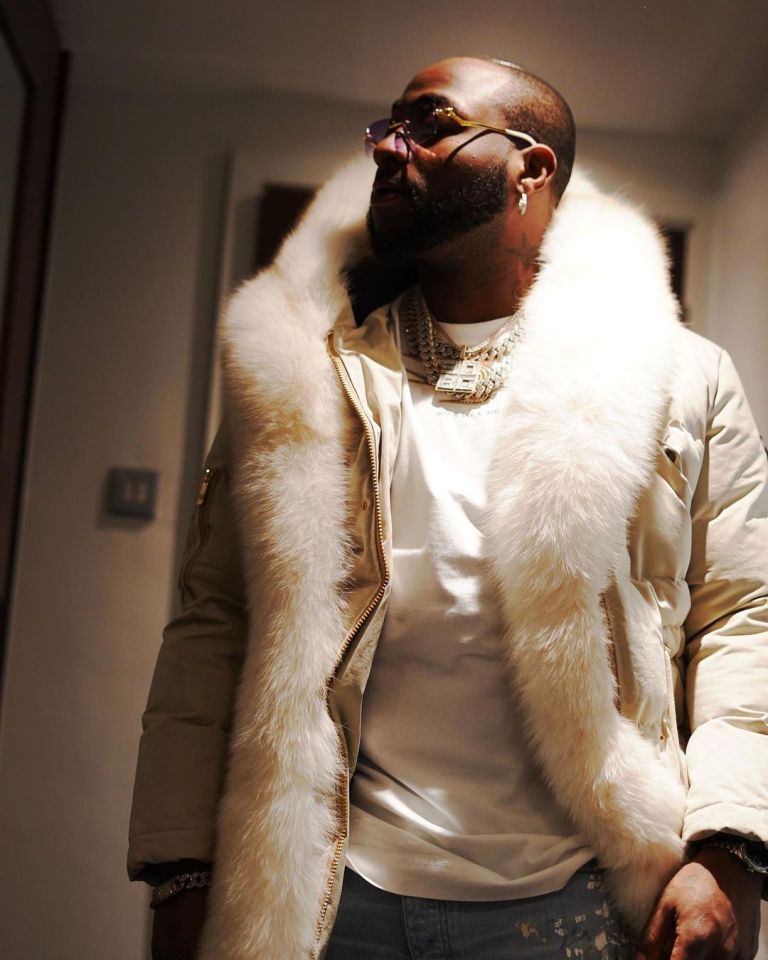 ”I COUGHED 😷, THEY SCREAMED 🫣 GOD IS THE GREATEST ❤️ VADO D’GREAT 🎙

In reaction, Davido took to his Instagram story and declared that Kizz Daniel is back.

The DMW boss told the ‘Buga’ hit maker that he is solidly behind him and intends to so same at his own show. 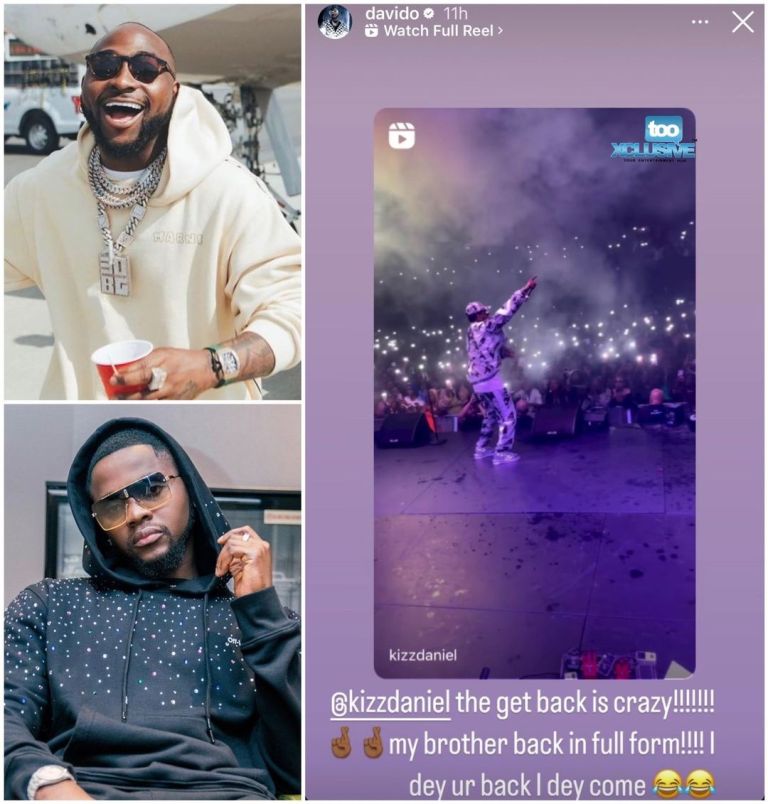