Fifty-nine people have died in a crush among huge Halloween crowds in a popular nightlife area of South Korea’s capital, officials say.

Videos from the scene show body bags on the streets, emergency workers performing CPR, and rescuers trying to pull people trapped beneath others.

It is not yet clear what caused the incident.

There were reportedly 100,000 revellers in the area celebrating the first outdoor no-mask Halloween event since the pandemic.

Social media messages posted earlier in the evening show some people remarking that the Itaewon area was so crowded that it felt unsafe. 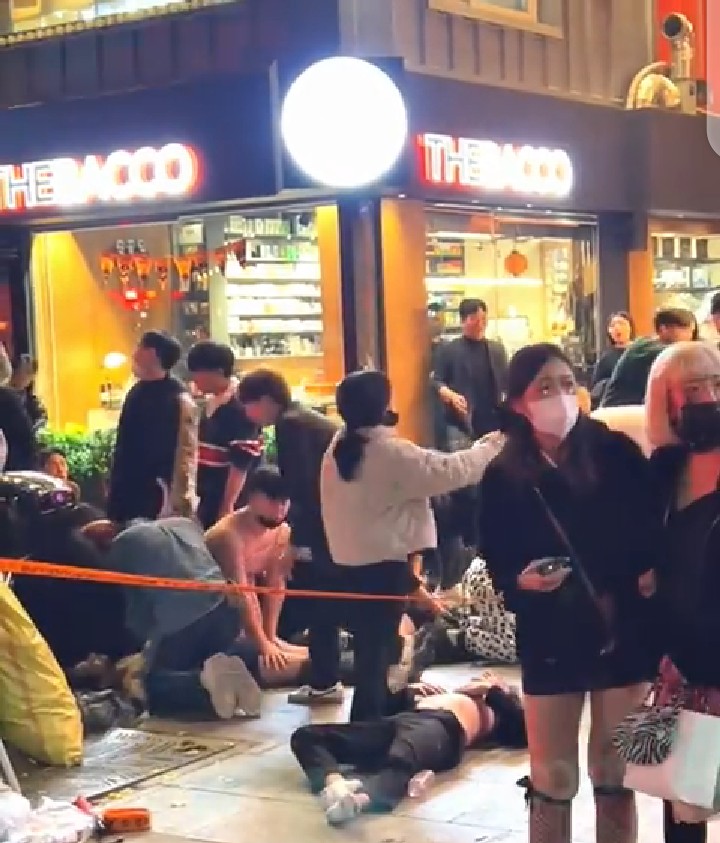 The BBC’s Hosu Lee, who visited the scene, said he saw “a lot of medial staff, a lot of ambulances, they were taking the bodies away one by one”.

Hosu Lee said there were thousands among the crowds, and a number of bodies covered in blue sheets, alongside a “ton of police”.

“A lot of young people have gathered here tonight. A lot of people came to the party and club, wearing costumes and a lot of people I’ve seen distraught and sad and there are chaotic scenes,” said Mr Lee. 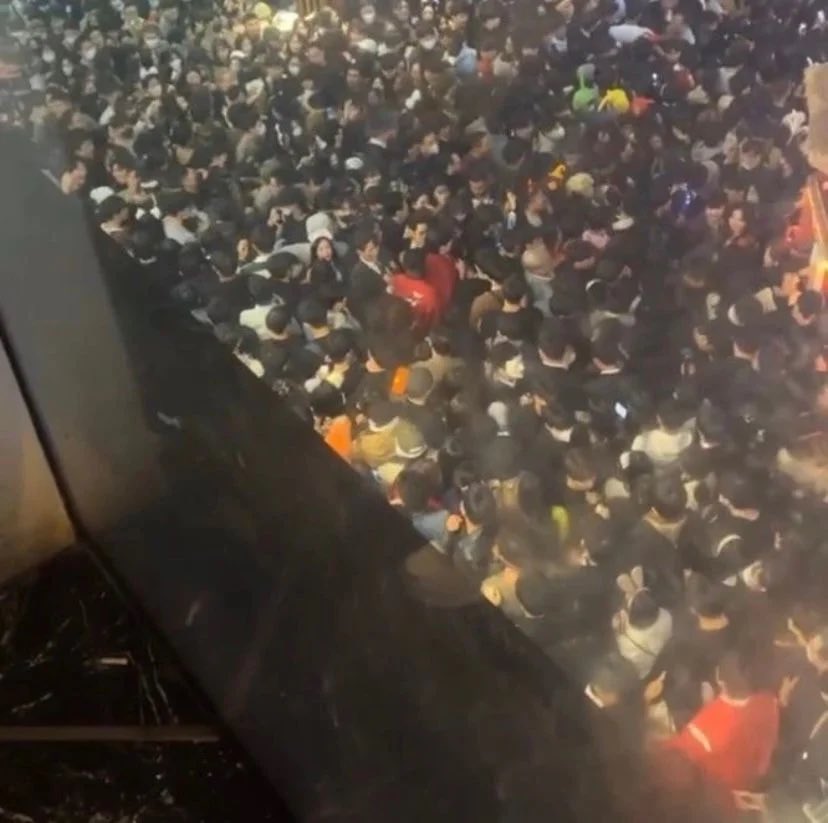 Photos and videos show a number of both emergency responders and civilians attending to what appear to be unconscious people on the streets.

In one video numerous responders appear to be performing CPR on people in a narrow road in the district.

In another, emergency responders try to pull out people from what appears to be a pile of people’s bodies following a crowd surge.

Another local journalist said that an emergency broadcast had been sent to every mobile phone in the Yongsan District urging citizens to return home as soon as possible due to “an emergency accident near Hamilton Hotel in Itaewon”.