Popular Nigerian singer, Habeeb Okikiola aka Portable, has shared his sordid experience in Italy, where he was billed to perform at a show.

He called out show promoters that booked him for endangering his life, and urged his colleagues to be wary of them. 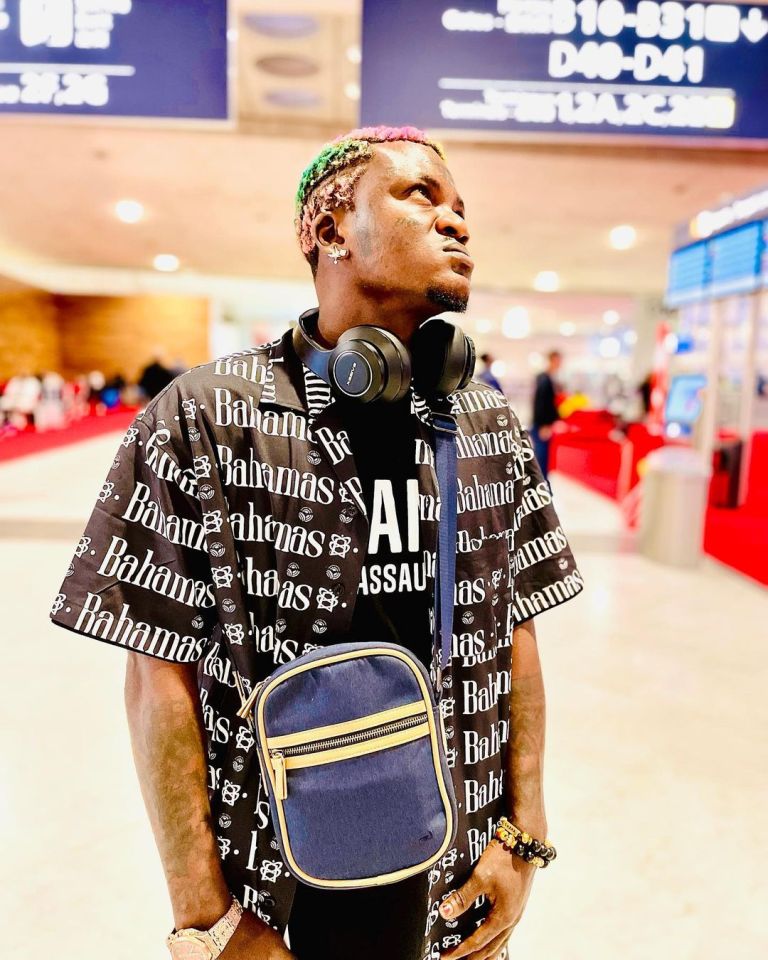 Portable took to his Instagram story to lament in a lengthy post as he narrated how he escaped nearly being abducted and shot.

He also posted some videos of him confronting one of the alleged show promoters who came to pick him up late at night and took him to a dangerous location where they were dispossessed of their properties.

In his words; ”After my successful eight shows so far in Europe. Had successful Tahoe in Parma Italy previous week. But the Padova Promoters turned to be inexperienced, inadequate, unprofessional, unscrupulous and disreputable. On faithful Saturday 29th October 2022, I arrived from Dusseldorf Germany alongside my team at 16:20 at Venice airport (Marco Polo Italy) and waited for over two hours before the so-called promoters came ( blessed entertainment and Alex Jeffizy) they couldn’t even pay the taxi guy the complete fares not until my manager payoff the fares.

Twitter Plans to Start Charging Nearly $20 a Month for Users to Stay Verified.

”Up to 50% not until we arrived and they said they don’t have a balance until they sell drinks till 4 am before they can balance us and I can perform by then, we agreed and waited not until Alex and driver came back at 3:40am to pick us to the venue. The driver repeatedly missed the route and we spent over 2h 40mins on the road instead of 50mins. On getting closer to the venue, we discovered there had been shooting, stabbing and arson in the venue. Even Jeffizy himself received a series of calls that we should not come to the venue because there has been a serious massacre and we should back off. No security, bodyguard, or professional.

We forced the driver to stop the car before getting to the dangerous scene. Unknowingly for us that they got their thugs around the corner, and they collected the car key and demanded €2,000 which my manager gave to them to enable us to leave the unsafe scene. Jeffizy collected the money and Blessing Olise knows about it. ITALY promoters are not real promoters but scammers and lame people. Prostitutes ladies claiming to be promoters and uncivilized men that took a boat to Europe claiming to be a promoter. I warned every Nigerian artist to abstain from any so-called Nigerian ITALY-based promoters. They are empty.”