A romantic novelist whose husband was brutally gunned down at the college where he worked is standing trial for murder.

Nancy Crampton-Brophy, author of “How to Murder Your Husband” has pleaded not guilty to the murder of her husband, Daniel Brophy. 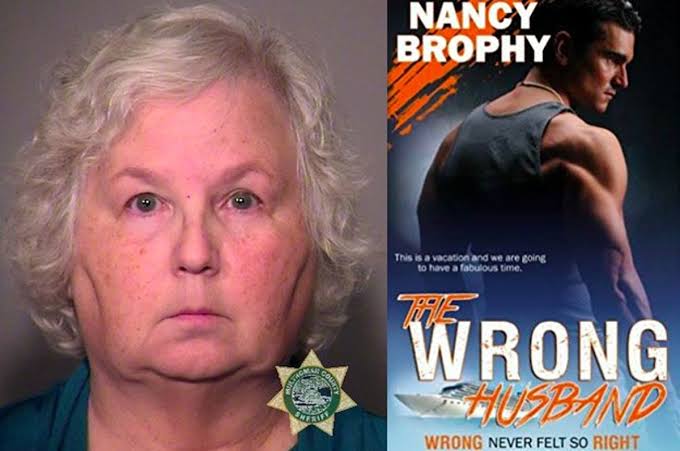 At around 7:30 a.m. on June 2, 2018, Brophy was found dead from multiple gunshot wounds at the Oregon Culinary Institute where he worked. 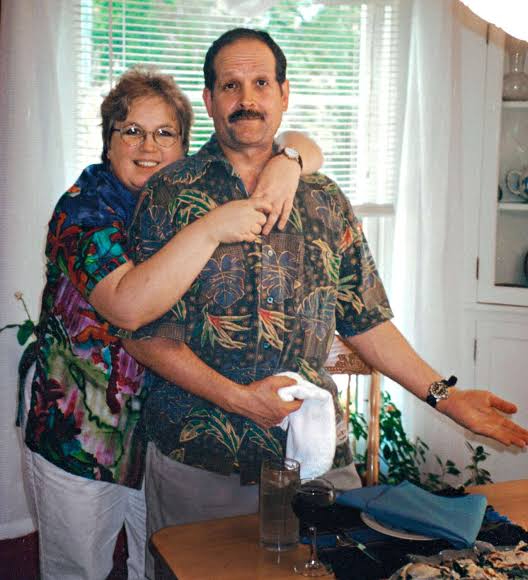 He should have been alone in a kitchen when he was killed, and there were no obvious suspects.

There were no signs of a struggle and no signs of robbery, a police report said. Brophy still had his wallet, phone, and car keys with him, when he was found.

The following day, Crampton-Brophy, wrote on Facebook: “For my Facebook friends and family, I have sad news to relate. My husband and best friend, Chef Dan Brophy was killed yesterday morning.”

She told police she had been at home when her husband was killed, but was later arrested after police found evidence that she had been near the college

Women: Wearing Heels Regularly Can Cause Bone Degeneration, Osteoarthritis and Others – Doctor

According to court documents Crampton-Brophy, 71, stood to gain $1.4million (£1.07m) from her husband’s death. She had allegedly asked cops to provide her with a letter confirming that she wasn’t a suspect in her husband’s murder so she could collect on his life insurance policy.

A police report suggests that the couple had been struggling financially at the time of Brophy’s death.

In court this week, Multnomah County Senior Deputy District Attorney Shawn Overstreet told the jury that Crampton Brophy had been “motivated by greed and a $1.4 million insurance policy”.

Speaking for the defence, Lisa Maxfield said Crampton Brophy had suffered greatly over the past couple of years, and that there was no substance to the prosecution’s claim that she had profited from her husband’s death.

At the start of the trial this week, Judge Christopher Ramras ordered that Crampton-Brophy’s essay, “How to Murder Your Husband” would be excluded from evidence. 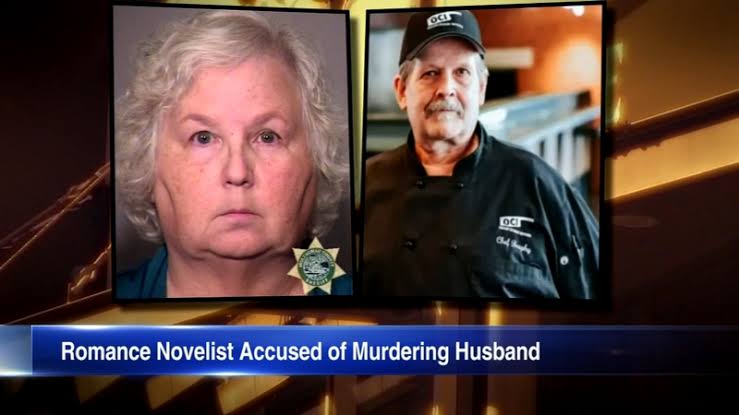 In the 2011 essay, she wrote: “As a romantic suspense writer, I spend a lot of time thinking about murder and, consequently, about police procedure.

“After all, if the murder is supposed to set me free, I certainly don’t want to spend any time in jail.”

But Judge Ramras said: ”Any minimal probative value of an article written that long ago is substantially outweighed by the danger of unfair prejudice and confusion of the issues”.

The trial is expected to last seven weeks in Portland, Oregon.