The popularity of the presidential candidate of the Labour Party, Peter Obi, received a boost in Kaduna on Tuesday as several Northern youths embarked on a solidarity walk in his favour.

The youths, who represent different organisations, called on the presidential hopeful to remain resolute in his campaign towards birthing a new Nigeria where the security of lives and property could be guaranteed as against what they are currently experiencing. 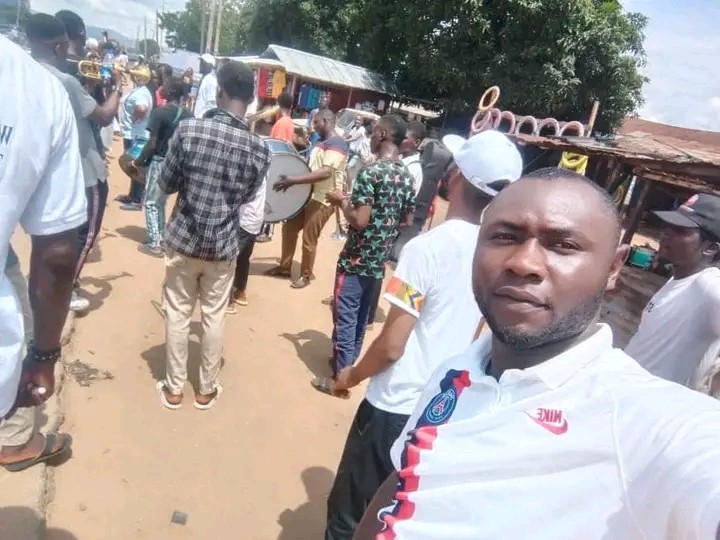 Fielding questions from the newsmen at the sideline of the solidarity walk at popular Tafawa Balewa Road, Kaduna, the convener, President, Northern Youth Council of Nigeria (NYCN), Isah Abubakar, said that Nigerian youths were looking forward to Peter Obi replicating what he did when he served as Anambra State Governor between 2006-2014 across the country.

Isah, who spoke through NYCN Spokesman, Victor Ododo said, “we are conversant with what our incoming President, Peter Obi has been doing over time. We have been here since yesterday and today, we are walking the street to inform our fellow youths in Kaduna and by extension, across the North that we are with him. 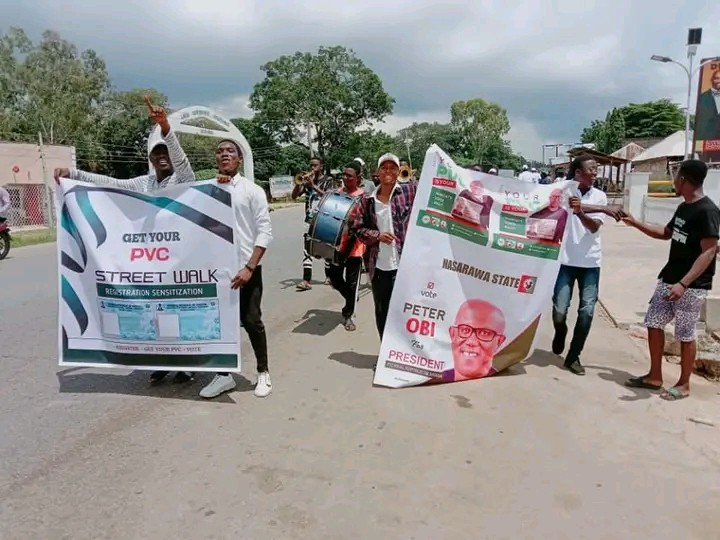 “As you know, Nigerian youths are no longer talking about PDP or APC. See us in our numbers, registering for our permanent voter’s card across the country as “Obi-dient” Nigerians and we want everyone to know that we are for him come 2023.

“He is a father, a precision economist, a role model in terms of quality and representative leadership. He has done well as a two-term governor of Anambra state and of course, we want him to replicate what he did then across the country starting from 2023.

Man City star, Phil Foden Publicly Confronted by his Girlfriend after She Went Through His Phone While on Vacation (watch video)

“This is a man who has a lot of people of northern extraction who worked closely with him in Anambra. We knew he has built integrity for himself which a good number of northern leaders have attested to.

“We are looking at how we can invite Peter Obi to come and talk to the northern youths about why we should give him our support even though we are not blind to his political and economic antecedents.

Video of Teenage Boys Protesting after Being Bounced from Club

“We want to remind our fellow Nigerians that Nepotism and favouritism have been our headache. But, we are saying no to such this time around. Even though someone from his region described him as a “stingy” man, we want him. What have those that are not “stingy” done to improve our situation as a people and as a country. This is just a 1,000 match for him.

“So, we are tired of the insecurity. We are tired of the poverty which our brothers and sisters have been subjected to over the years. This is why we are taking this upon ourselves to converge in Kaduna the heart of Northern Nigeria to make it clear that Peter Obi is our candidate come 2023 by the grace of God