A senior Russian commander was rumoured to have died in hospital after his own troops ran over him with a tank, causing fatal wounds to his legs.

In an initial report, she said her source, who she names as a western official, told her that the Colonel was set upon by his disheartened men as a reaction to the severe losses the unit had suffered in Ukraine.

Deborah initially reported that the commander died in hospital but in a recent tweet, she said she is getting reports that he survived but remains in critical condition in a hospital in Belarus. 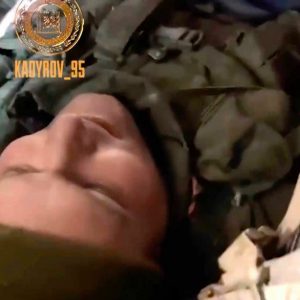 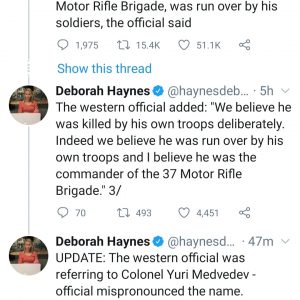 Footage emerged from the incident on Wednesday, March 23, with the colonel rushed to the hospital after suffering severe wounds to his legs. 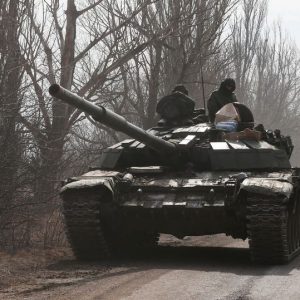