A trailer load of about 40 herdsmen and their arms and ammunition has been intercepted in Eha-Amufu community, Isi-Uzo LGA, Enugu State. The trailer was intercepted at a local security checkpoint manned by youths of the community. 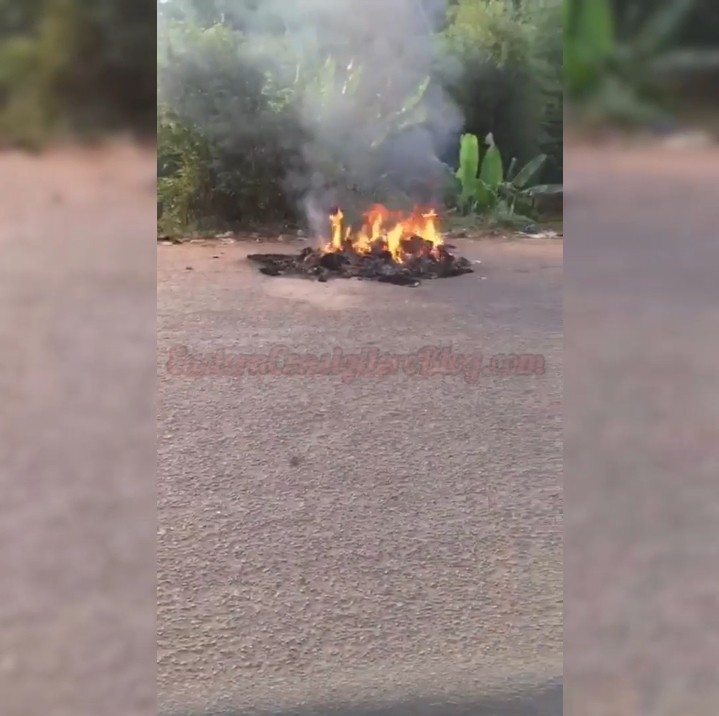 The discovery attracted a huge crowd and an army unit also arrived on the scene. However, the youths who were already charged up with the discovery blocked the entire expressway and prevented movement away from the scene.

The resulting shooting from the army unit did nothing to quell the situation as the crowd began to seize the occupants of the trailer. The trailer was set ablaze shortly and some herdsmen were put to death on the spot while some of the youth opted to take the others away. It is unclear how many herdsmen lost their lives. 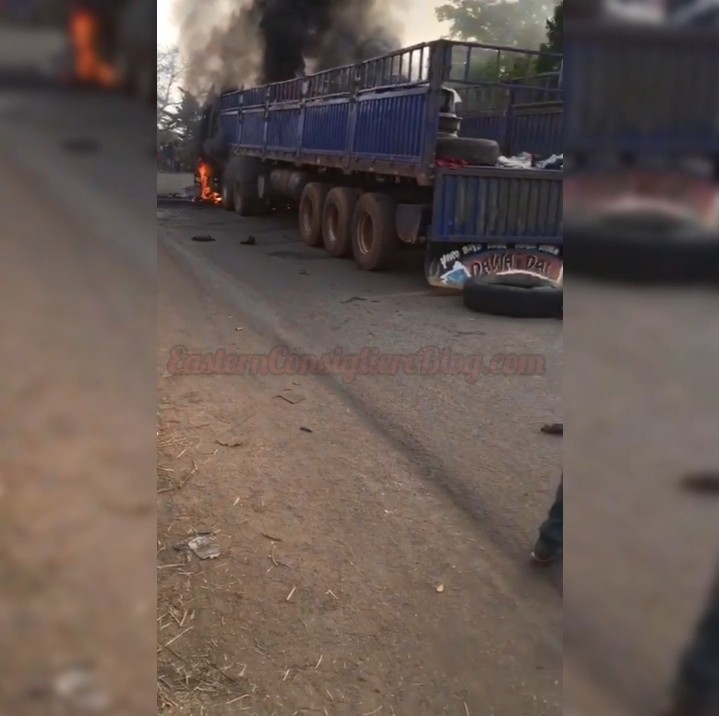 Eha Amufu was 2 weeks ago attacked by armed herdsmen and dozens were massacred.