At least 56 people have been killed following an earthquake in Indonesia, according to local authorities in the country’s main island of Java.

Around 700 people have also been injured in the 5.6 magnitude quake. 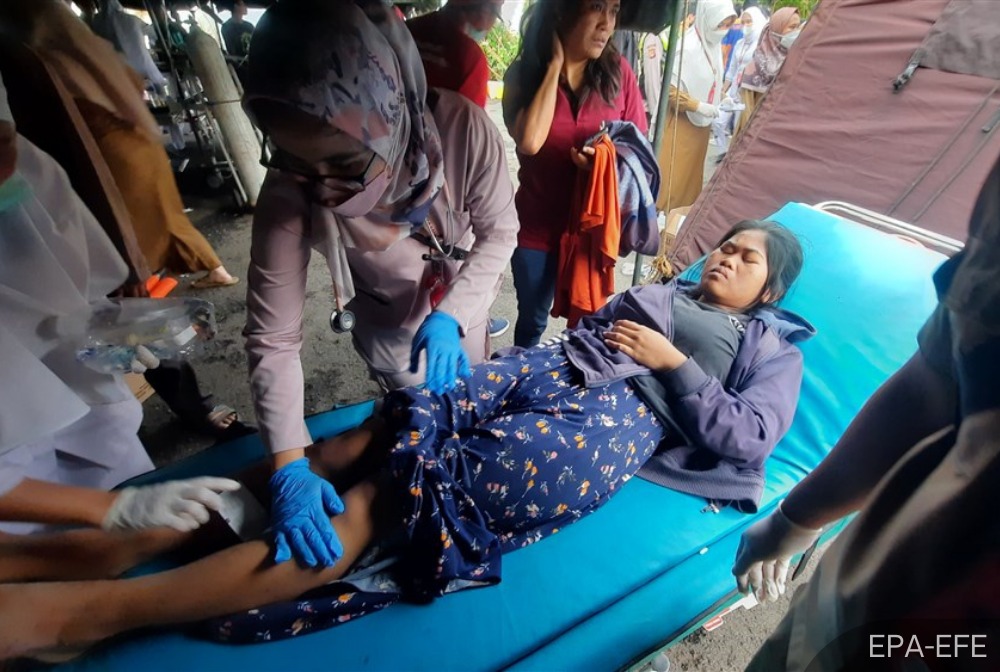 Herman Suherman, a district official from Cianjur, told Kompas TV, evacuation efforts were being hampered by landslides in some places.

Many people were hurt because they were hit by collapsed buildings, according to the National Disaster Mitigation Agency, with some residents trapped in the rubble.

The earthquake hit the Cianjur region in West Java province at a depth of 6.2 miles, according to the US Geological Survey.

Several landslides were reported around Cianjur and dozens of buildings were damaged, including an Islamic boarding school, a hospital and other public facilities.

Footage from Metro TV showed some buildings in Cianjur reduced almost entirely to rubble as residents huddled outside. 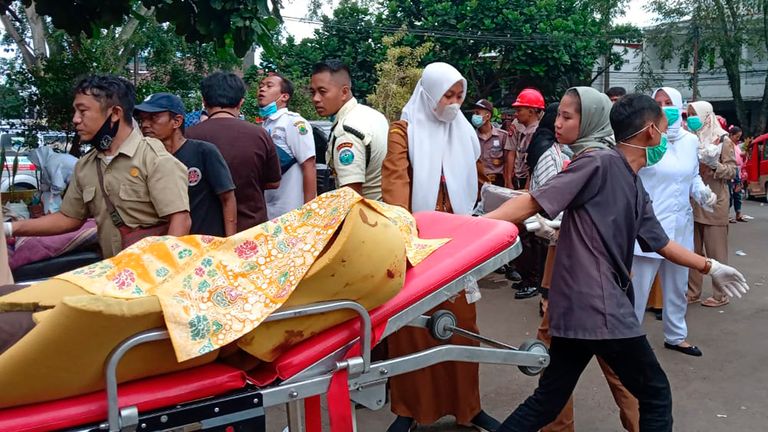 Residents in the capital city of Jakarta fled into the streets for safety.

Muchlis, who was in Cianjur when the quake hit, said he was “very shocked” and “worried” as he felt “a huge tremor” and the walls and ceiling of his office were damaged.

Twenty-five aftershocks were recorded in two hours after the quake, according to the weather and geophysics agency BMKG.

Earthquakes occur frequently across the sprawling archipelago nation of more than 270 million people, but it is uncommon for them to be felt in Jakarta.