3 armed men linked to separatist Simon Ekpa have been killed by the police during an attack on an INEC facility in Owerri, Imo state. The armed men attacked the facility in the early hours of Monday and successfully razed some parts of the facility before the police engaged them in a shootout, during which 3 of the gang members lost their lives. 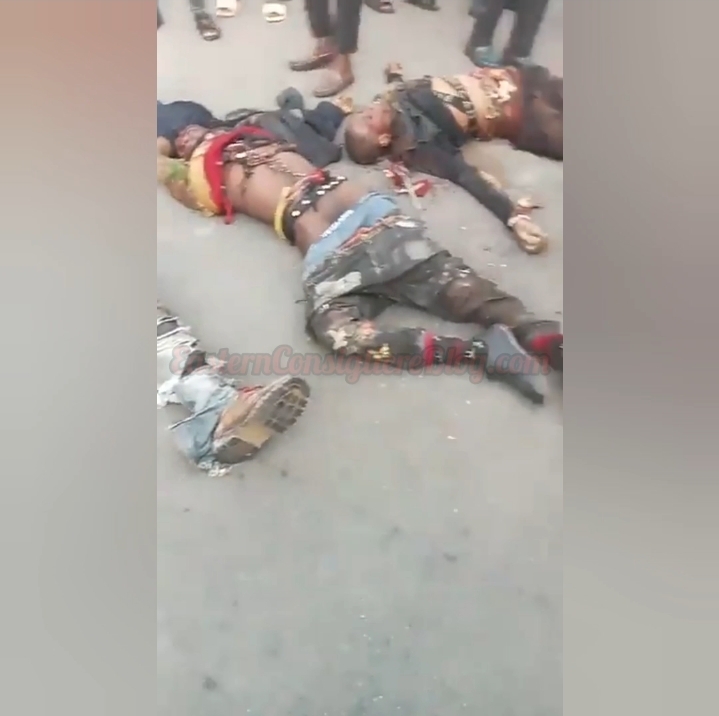 One of the gang members was reportedly captured alive by the police. Several residents of Owerri however, were present at the scene to retrieve their stolen phones and cash which the gunmen earlier dispossessed them of. 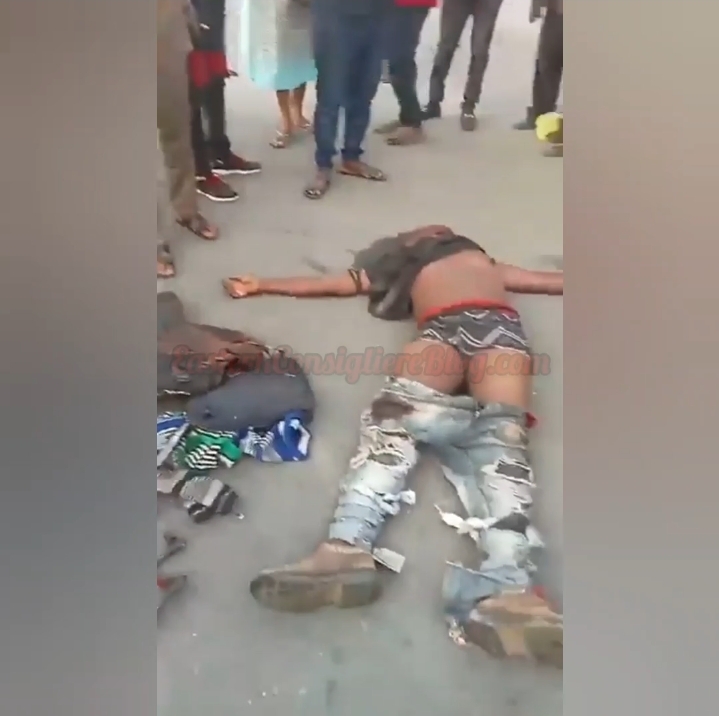